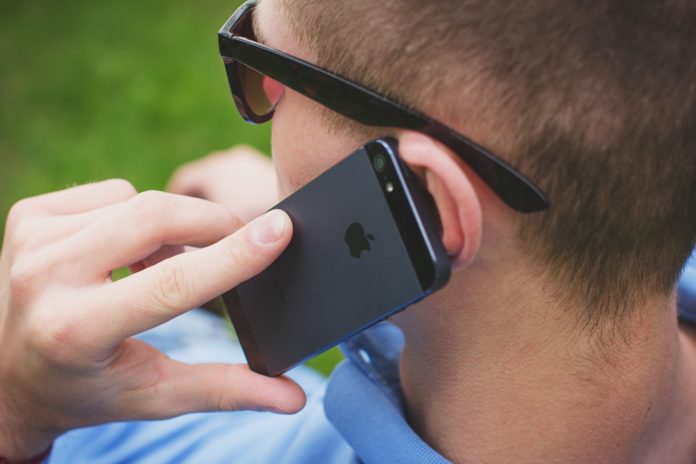 You might be surprised to discover how many areas – including some significantly extended ones – within EU’s territory are still affected by partial, absent or just inefficient mobile signal coverage. Yet, if you take a look on the Internet, you will easily find a remarkable number of websites able to offer a reliable overview of the main European mobile phone companies’ actual coverage capabilities. And the results could impress you.

According to these sources, in fact, even in the most important European Union’s countries there are many areas whose mobile network coverage is very poor. Even Germany, Italy and France show some critical issues, despite the fact that their mobile networks are among the most widespread ones. And this is not only due to the presence of the Alps across their territories.

Even UK shows some criticalities, especially in its rural areas. The “heat map” of mobile network coverage in United Kingdom reveals that many territories, especially in the most northern area of the country, are poorly served by cell phone towers. This implies a series of connectivity troubles for those populations who still live in those areas. And the saddest thing is that nobody really seems to care about them, since they are just a few thousands of individuals, and their number is constantly decreasing.

Almost nobody, actually. In fact, there is someone who has found a way to convert this connectivity gap into a real business opportunity. A still small, but constantly increasing, number of companies has developed an alternative system to connect people located in nearly unreachable territories, for what concerns mobile signal coverage. The device that allows that is basically a phone signal amplifier, like, for instance, the Vodafone mobile signal booster currently on the market. Thanks to this simple (and yet, at the same time, providential) equipment, every rural or – for whatever reason – out of reach area could be covered by mobile phone signals with the same quality and stability of big urban centres. And this will probably be one of the most significant innovations in the mobile telephony field for many years to come.

Nextag.co.uk is a portal that aims to offer the best comparisons on hundreds of everyday use items.
Reliable advice, tips and reviews to help the customer in his buying decision.
© Nextag.co.uk - All rights reserved | Privacy Policy | About us | Visit our french sites : Selectool | Ziptuning | 24h00.fr
MORE STORIES

Salesforce has fierce competition: here are the main contenders